Covid’s Impact On Doing Business Online: March through May 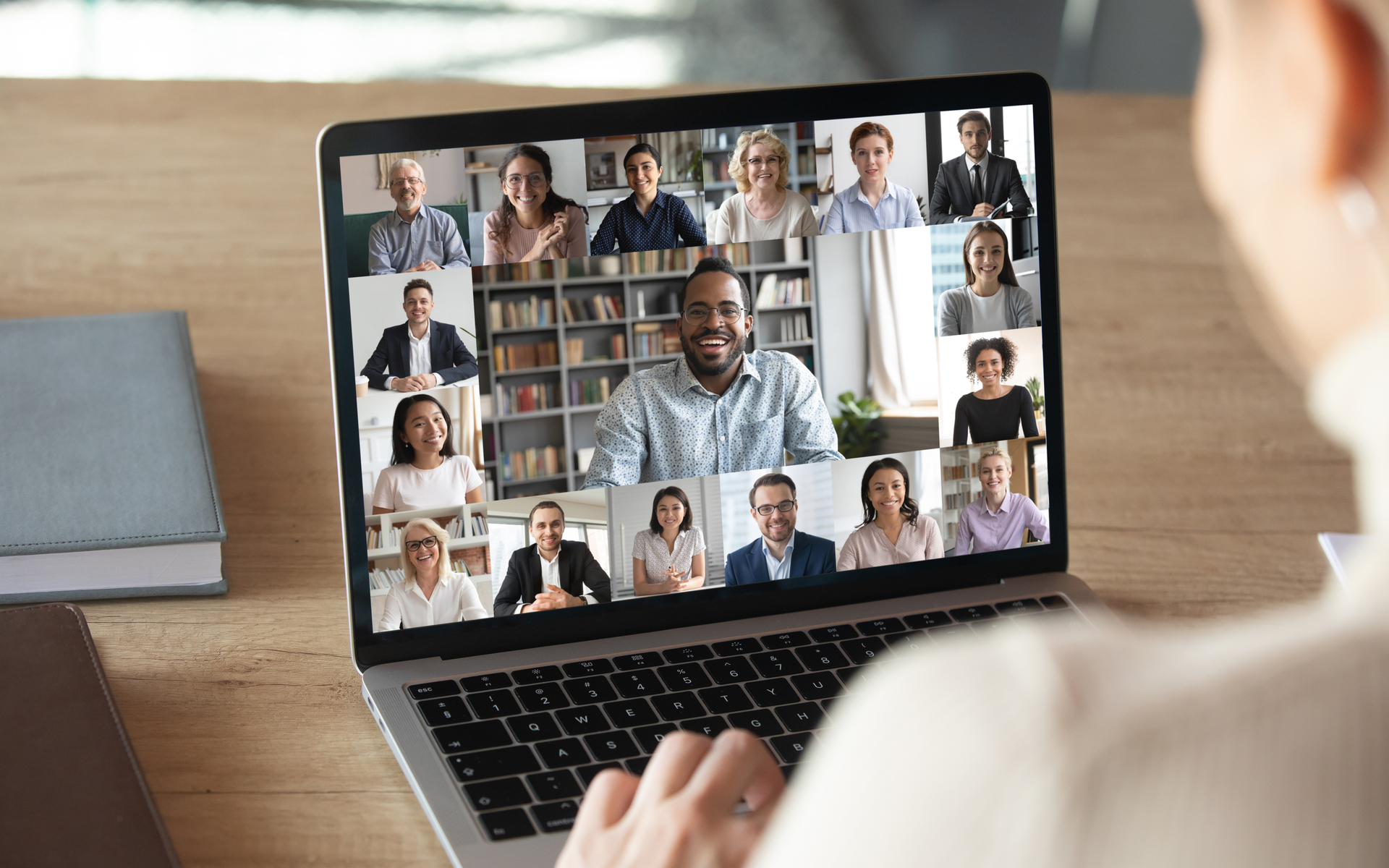 Shelter-in-place orders related to the covid virus stretched on through May in much of the world, and the dynamics of online business continued to change. We haven’t yet reached a stable “new normal,” and with restrictions expected to lift or loosen through the Summer, we anticipate more change ahead for digital behavior and online conversion rates.

Since most covid related lockdowns began in mid March, we’ve seen web traffic marching ever upward and conversion rates move fairly steadily lower. While more traffic typically leads to lower conversion rates, the intensity of these changes were not easily predicted. In the rest of this blog, we’ll look at this trend through different lenses. We hope this original data provides helpful insights to your business.

One procedural note: The data is aggregated across Intellimize customers, and we’re using the first half of March as a baseline for comparison since most lockdowns started in mid March. Also, when we measure conversion rate, we are using each company’s own definition of the website action(s) that are important to that company.

People are online more and more

Looking at the chart below, one can’t help but wonder, “How long can this traffic growth continue?” We wondered the same thing a month ago. We continue to see significant growth in online traffic. Though we once thought 18% and 34% were big jumps compared to the first half of March, overall web traffic is now up by 116%. We’re curious to see how behavior changes in the weeks to come as lockdowns begin to ease. We believe that web traffic will eventually stabilize higher than it was pre-covid.

Websites need to be dynamic

The initial weeks of shelter-in-place were a shock to many businesses as human behavior changed rapidly. Perhaps not surprisingly, many existing messaging, content, and experiences were not as effective as they had been before the lockdown.

Pre-existing base websites significantly underperformed dynamically personalized web experiences. Over the weeks since lockdown began, websites that automatically adjusted to changes in visitor behavior saw a 23% to 78% reduction in the conversion rate drop.

This effect was most pronounced in the initial weeks following the change, and remains meaningful. We suspect that at least part of the decreasing benefit is due to static websites being updated during the crisis to better reflect current customer behavior.

For anyone who believes that website visitor behavior will continue to change, the message seems clear: develop capabilities that allow your business to adapt quickly to change.

While overall conversion rates have dropped quite a bit since mid March, the impact has been notably uneven.

Digital-only businesses, built to live or die online, have seen far better conversion rate impacts than brick-and-mortar connected businesses. Even with traffic continually increasing, these businesses have increased conversion rates, an uncommon double win. Over the last month, the scale of this conversion rate increase has fallen back toward the pre-covid starting point. Perhaps this was inevitable as traffic growth remains remarkably strong.

Brick-and-mortar connected businesses have seen significant conversion rate declines: 81% lower over the month of May compared to the first half of March. We hope to see this metric improve as these companies adjust in this dynamic environment and as shelter-in-place rules are loosened in the months ahead.

The changes in behavior driven by the current environment had very different impacts on different industries. These differences were somewhat stable prior to May, but conversion rate differences have tightened considerably in the last month.

It’s unclear why we’ve observed this shift. One hypothesis about the B2B shift is that while businesses initially sought out solutions to help in the new environment, they have now shifted toward implementing the new programs and solutions that were planned early in the crisis.

The rise in traffic from email continues be top other channels and is now 4x pre-covid levels. Marketers appear to be investing heavily in email, with paid search a distant second.

Organic search, along with direct navigation traffic, continue to show the smallest drops in conversion rates relative to other channels. This isn’t a surprise, since in each of these cases, the visitors were actively looking to find our customers’ websites. Organic social has experienced the greatest drop in conversion rate, down 66% since early March.

As people are online a lot more, tablet and phone traffic have increased the most: 167% and 137% respectively, in the second half of May vs the first half of March. Desktop traffic continues to rise as well, albeit at a slower pace.

Perhaps not surprisingly, since desktop traffic has grown the least, desktop conversion rates have fallen the least. We will watch to see if these rates converge in the future across all three platforms, or if desktop maintains its conversion rate edge.

Traffic up throughout the day

We continue to be online more, all day long. We had actually hypothesized that we would see increased activity during the day as in person meetings and events moved online, but this didn’t translate into increased traffic on our customers’ websites during those periods.

Early evening conversion rates down the most

While we didn’t find differences in traffic changes across different times of the day, we did see conversion rates for early evening (5 PM to 8 PM) down the most compared to the first half of March. This may be due to people browsing for entertainment rather than with intent in the early evening hours.

Until the second half of May, weekday traffic grew more than weekend traffic. This relationship flipped when weekend traffic surged from a 52% increase to a 144% increase over the last two weeks. We can speculate that as the lockdown lingers, many people are shifting more weekend activities online, and we’ll look to future weeks to tell us if this was just a blip or a permanent change.

Conversion rates have dipped throughout the week

Weekend and weekday conversion rate changes have moved closely together since the second half of April, both reaching their greatest drops of -33% and -35% in the second half of May. This is surprising, given the dramatic surge in weekend traffic. We would have expected weekend conversion to fall by a greater percentage than weekday traffic in the last couple of weeks.

West coast traffic not growing as much

The west coast continues to spend more time online – but less so than any other part of the US. People in Mountain Time have increased their time online substantially. Some suggest that the West coast was already online more and so has less room to grow – or that those on the west cost are finding other ways to spend time. We don’t have data on either hypothesis.

West coast conversion rates not down as much

Safari users have grown their online traffic more than Firefox, Chrome, or IE/Edge. With Android traffic up almost 50 percentage points more than iOS and MacOS barely ahead of Windows, this is a surprise, and a trend to continue watching.

Over the last two months, we have published a series of posts that share the impact Covid has had on our customers’ digital businesses from the unique vantage point of seeing traffic and conversions on those sites.

We see digital behavior changing rapidly as quarantines have shifted. The changes in behavior accelerated in May, to our surprise. We hope this data helps you make better decisions on digital strategies that best support your business during these times of rapid change.

The biggest lesson for us has been that change keeps coming, and the companies that adapt rapidly to changes in digital behavior have a competitive advantage as they engage and convert their prospects.