Why Local Optimization Goals Are Winners 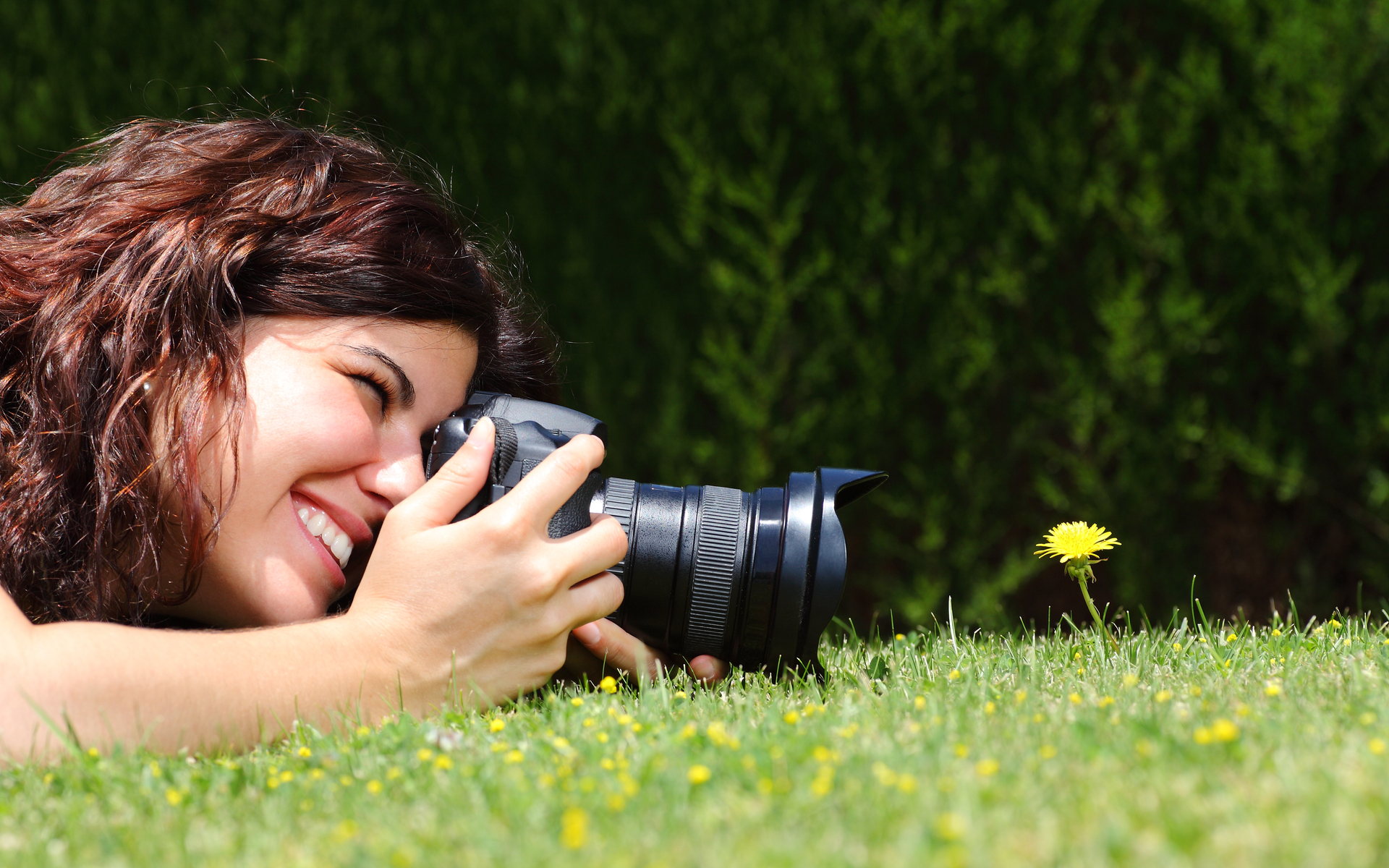 When we started Intellimize, we thought that optimizing for our customers’ ultimate goals would be the best way to achieve the business outcomes they were seeking. This is common wisdom and often practiced when buying ads. When it comes to websites, we were wrong! We discovered some non-obvious things along the way. It turns out that focusing on nearby goals and optimizing every step in the funnel typically works better. Now we recommend local optimization rather than optimization for an end goal several steps away in the buyer journey. This is counterintuitive and many would say it’s incorrect. Let me share why we generally think it’s the right approach.

To explain, let’s consider an extreme example. Assume you have a 10 step signup flow for a trial offer. Let’s say you choose to optimize the CTA (call to action) wording on your landing page at the start of the 10 step flow. Common wisdom would say that you should optimize for the signup that happens 9 steps later in the flow. This is just what we did with many customers early on at Intellimize.

Why? After a lot of digging through data, we have come to believe that this happens because there is not actually a meaningful correlation between a few changed words on step 1 and a signup on step 10. There are many interim steps in between, and what happens on those steps often matters more to reaching the ultimate conversion than what happened on the first step. Maybe one step requires entering a credit card number and another step requires entering sensitive information. The uncomfortable reality is that often these interim steps would have more of an impact on whether or not a prospect makes it through to successfully sign up for a trial than the words on the first page.

While this may sound extreme, we routinely have customers who want to do just this – change a word or image and optimize for a conversion many steps later. This is common wisdom, but our experience showed that it’s wrong.

So what should we do instead?

In most of our client engagements, we optimize each step to get to the next step – and we optimize every single step in the funnel, from beginning to end.

We recognize that the goal of that CTA wording, for example, is to get the prospect to take the next step in the funnel. CTA wording that gets more visitors moving forward in the funnel is a good thing. Once a prospect is in the flow, we will optimize each successive step to get the right people all the way through to trial signup.

“But wait a minute”, you might say. “Isn’t this just pushing a bubble of people that would’ve dropped out anyway to the next step?” This is a risk, if you only optimized one step. You might inadvertently “click bait” prospects, effectively pushing uninterested folks one step further in to the funnel when, in fact, they were going to abandon on the first page.

However, if you optimize every step in the funnel and measure progress against a holdback (aka control) group that doesn’t get an optimized experience, you can tune the impact of the stepwise optimizations and improve the final result. You can move prospects through the entire funnel.

When taking this approach, we also suggest measuring from beginning to end to see the cumulative impact of each step’s optimization. This end-to-end measurement is measuring the business results you seek while optimizing each step individually.

This counter-intuitive approach was not obvious to us when we started. We learned by analyzing thousands of campaigns and seeing that this step-by-step approach drove better outcomes with more predictability than the common wisdom approach of optimizing for the ultimate outcome.

Don’t we optimize online ads for the end result?

I’m sure that some readers will think this feels all wrong and counter to what they’ve learned over the years. If that’s you, I wouldn’t be surprised if you have a background in digital advertising, where conventional wisdom also says to optimize for the end result. For digital ads, we agree! There are two key differences between optimizing digital ads and optimizing website experiences.

First, with ads, there is a direct connection between how much you’re paying and what you’re optimizing. You may be throwing money away if you only optimize for the initial click on the ad, rather than optimizing for prospects that ultimately become a customer. It can get very expensive if most prospects click on your ad and few convert on your website. Shifting from paying per impression (CPM) to paying per click (CPC) to paying per acquisition (CPA) moves more of the risk from you, the marketer, to the publisher or intermediaries. Optimizing for the end goal often saves you money when done well.

The second difference is that ads can only optimize to get a prospect to a website landing page. Ads cannot also optimize subsequent steps through to conversion (trial signup in our example above) because ads aren’t running on the marketer’s own website. So if there is a bubble of poorly qualified traffic, ad optimization can’t do anything about it once the prospect has reached your website.

These differences are why we agree that optimizing for the end goal can often save you money with ads.

How to have your cake and eat it too

If you have a system that can simultaneously optimize for multiple goals (Intellimize is one such system), you can have your cake and eat it too.

You need a system that can optimize for multiple goals with different values in order to make this work well because different goals are worth different amounts to us as marketers.

As you are working to optimize your website and landing pages, take a close look at the optimization goals that you’ve selected. If the goals are further down the funnel and away from the page being optimized, we recommend testing new, local optimization goals at each step of the funnel to try to improve the performance toward your overall optimization objective. This approach has worked quite well for us, and we’re confident that it will for you also. Please let us know how it goes!

To find out more about driving revenue through web conversion optimization, contact us by clicking on the “Request Demo” button on our website. We’ll share specific examples of which optimization ideas are working right now in your industry.